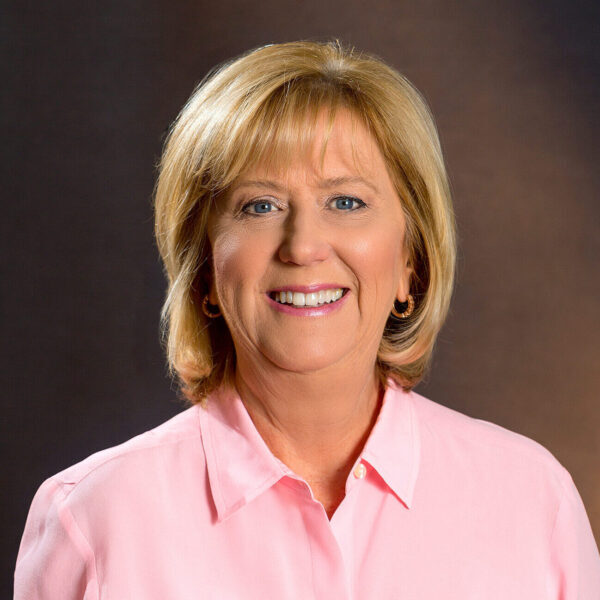 TMC HealthCare is Southern Arizona’s regional nonprofit hospital system with Tucson Medical Center at its core. Rich, a graduate of the University of Pennsylvania, began her career as a hospital staff nurse. From there, her positions progressed from a public health nurse to leadership positions at TMC. She served as chief operating officer from 2003-05 and returned to the hospital in 2007 as the President and CEO.

In addition to serving as a Chairman’s Circle member on the Sun Corridor Inc. Board of Directors, Rich serves on the boards of the Arizona Hospital & Healthcare Association, VHA West Coast, EMERGE! Center Against Domestic Abuse, the United Way of Tucson and Southern Arizona, and the Executive Advisory Council of United Healthcare.